Ten Indian Companies On Top In Terms Of Market Capitalisation

The league of 500 companies is topped by American energy giant ExxonMobil followed by oil major PetroChina and US retailer Wal-Mart Stores at the second and third positions, respectively.

Ten Indian companies, including Mukesh Ambani-led Reliance Industries and telecom major Bharti Airtel, are among the 500 top global companies for 2009 in terms of market capitalisation, according to the Financial Times.

Reliance Industries is the lone Indian entity featuring in the top 100 and is ranked at the 75th place with a market capitalisation of USD 47.25 billion. The entity was placed at the 80th spot last year. 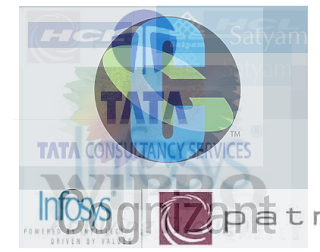 Other Indian firms featuring in the list are Oil and Natural Gas Corporation (120th rank), National Thermal Power Corporation (138), Bharti Airtel (188), Infosys Technologies (330), Bharat Heavy Electricals Ltd (345), ITC (362), State Bank of India (372), Tata Consultancy Services (483) and Hindustan Unilever (495) “The companies are ranked by market capitalisation – the greater the stock market value of a company, the higher its ranking. Market capitalisation is the share price on March 31, 2009 multiplied by the number of shares issued”

Ways To Reduce Fat In Abdomen(Tamil)

Languages in the World